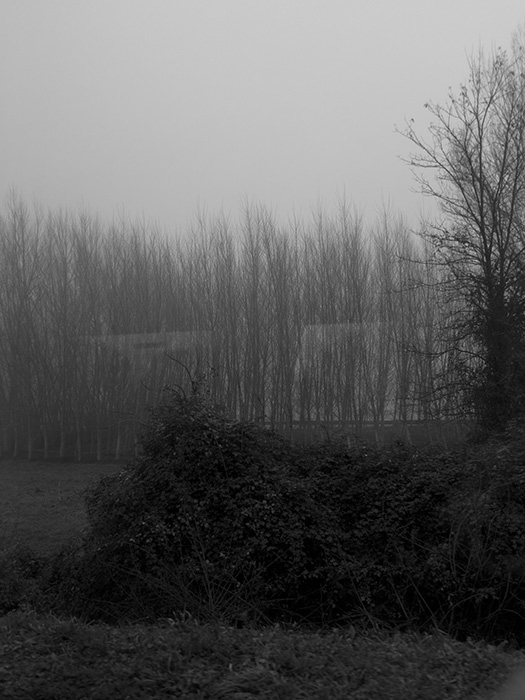 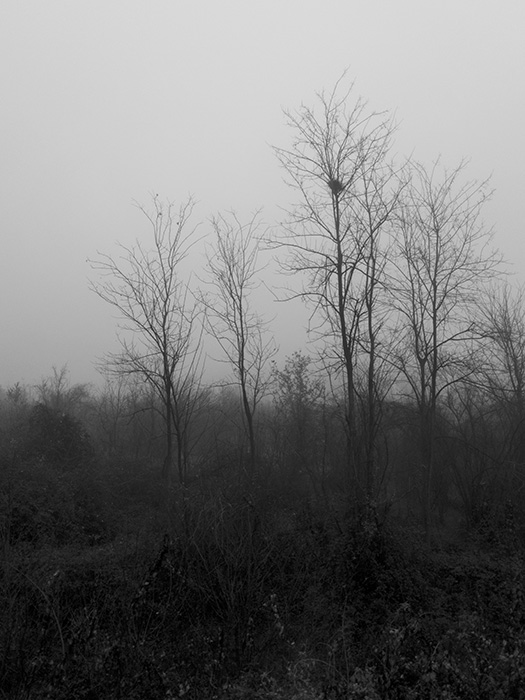 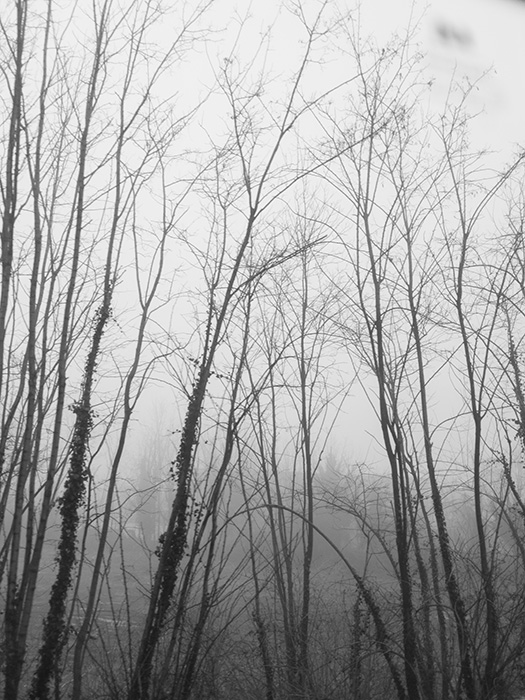 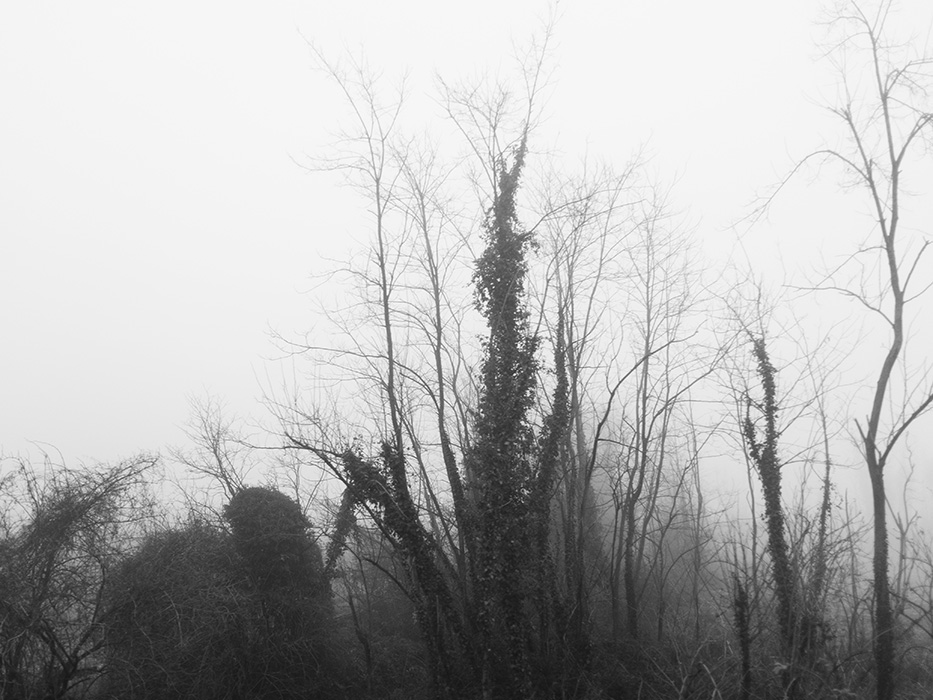 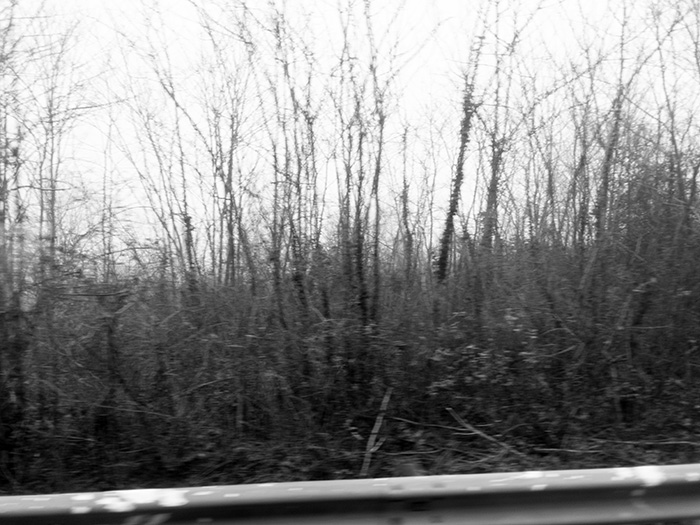 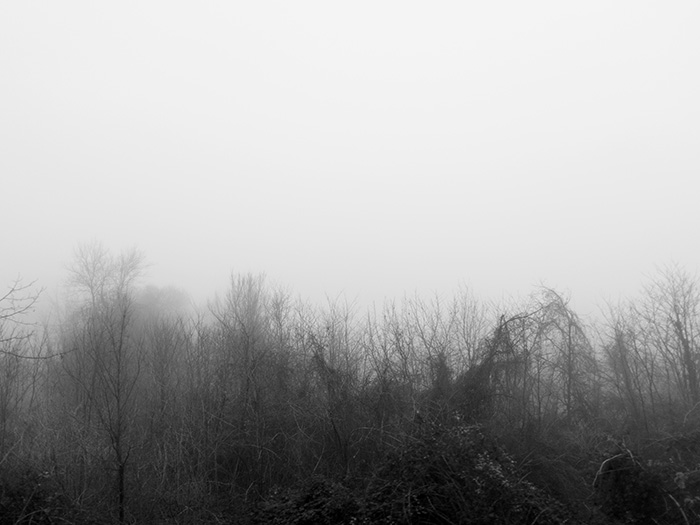 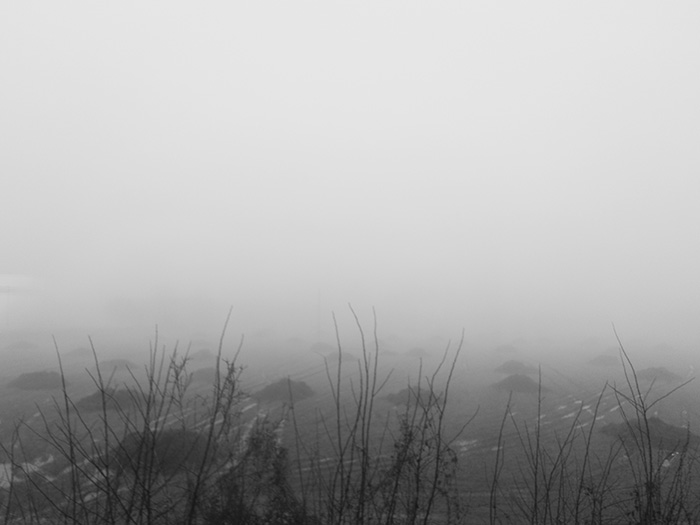 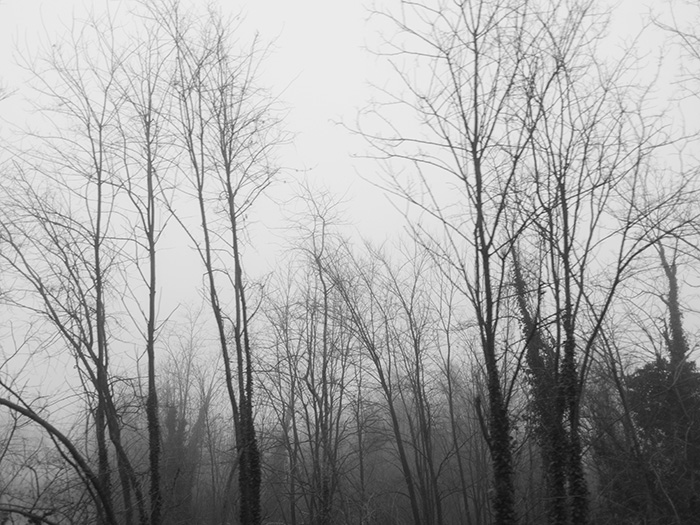 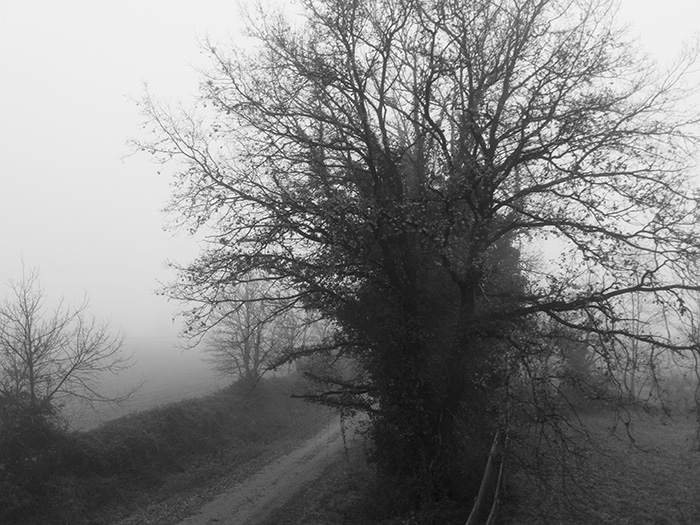 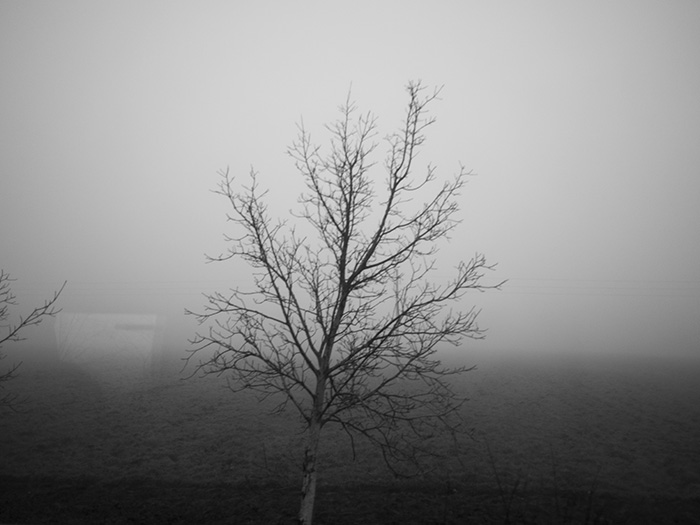 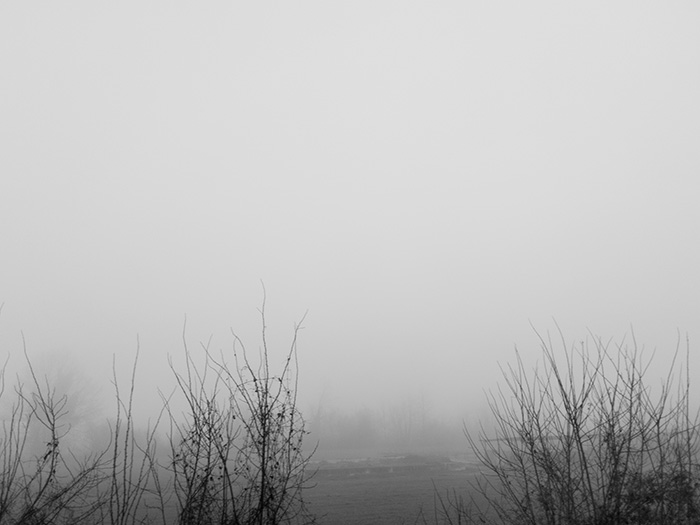 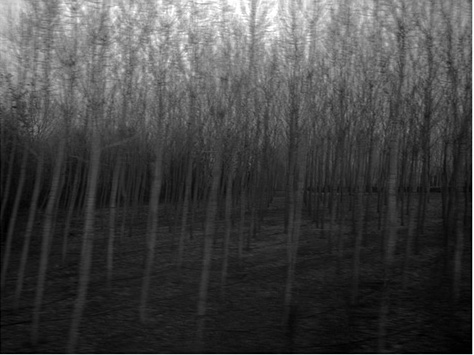 There are places where we live and places where we feel we live. It’s a matter of perception. The photographic series “471” was born from my obsessive insistence in recording the while during my travels. It is a reflection on the notion of “distance” that separates my place of origin from the one in which I lived. I have changed several cities in recent years and the kilometers are no longer the same. What remains is the image of this passage. The testimony of my existence in this continuous transit. The train window became a double medium (beyond the photographic one) that allowed me to compare myself with the other part of the place that became landscape.

What do we leave behind after our passage? What remains and what do we exchange during transit? The shift helps to discover traces of an invisible, imaginary routine. The journey is a thin line that links the moment to the event.
“From one side to the other the city seems to continue in perspective by multiplying its repertoire of images: instead it has no thickness, it consists only of a straight and a reverse, like a sheet of paper, with a figure from here and from there, that cannot be detached, nor look at each other” (Italo Calvino – La Mutazione).

471 kilometers separate me from the place where I lived at my home. They represent the emotional distance from me to the other me that is constantly transformed during the journey.