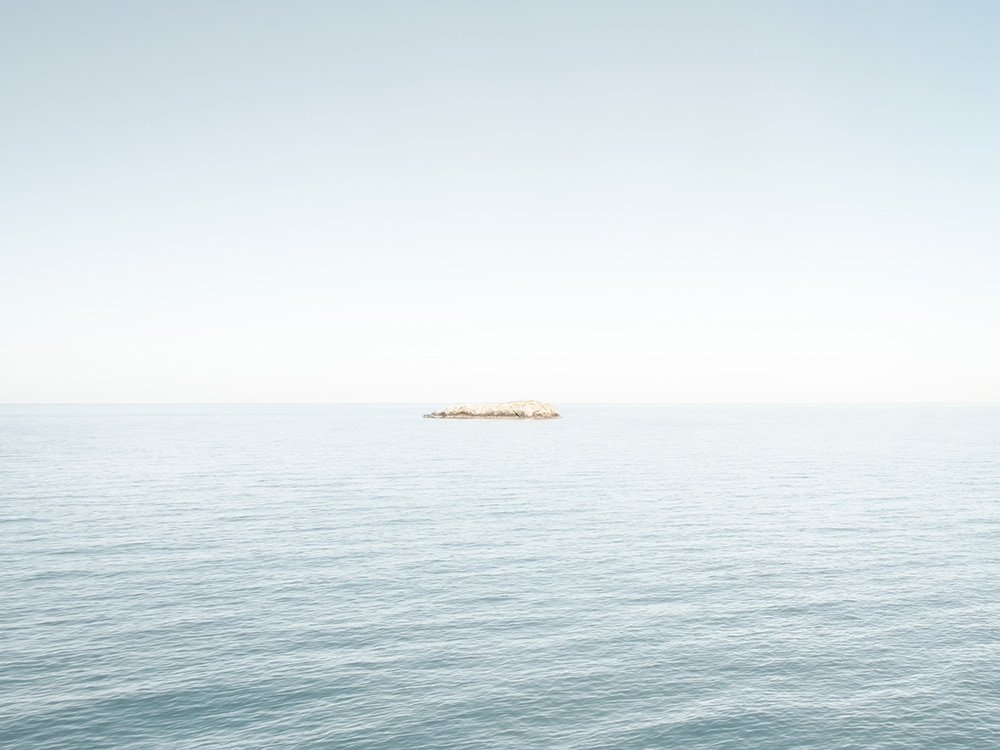 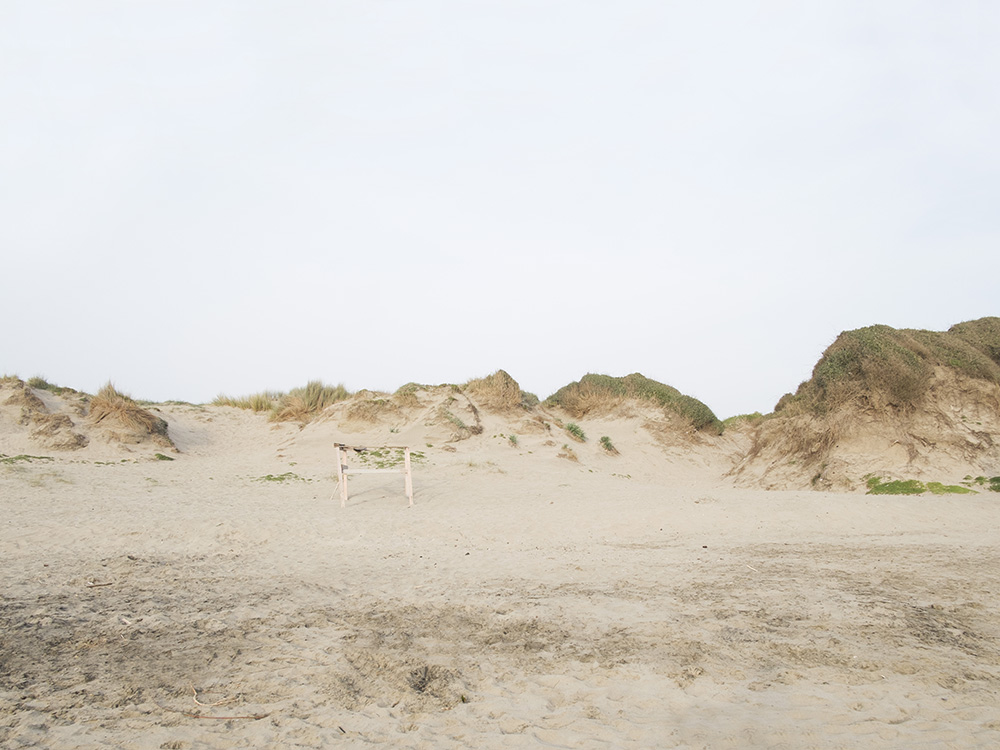 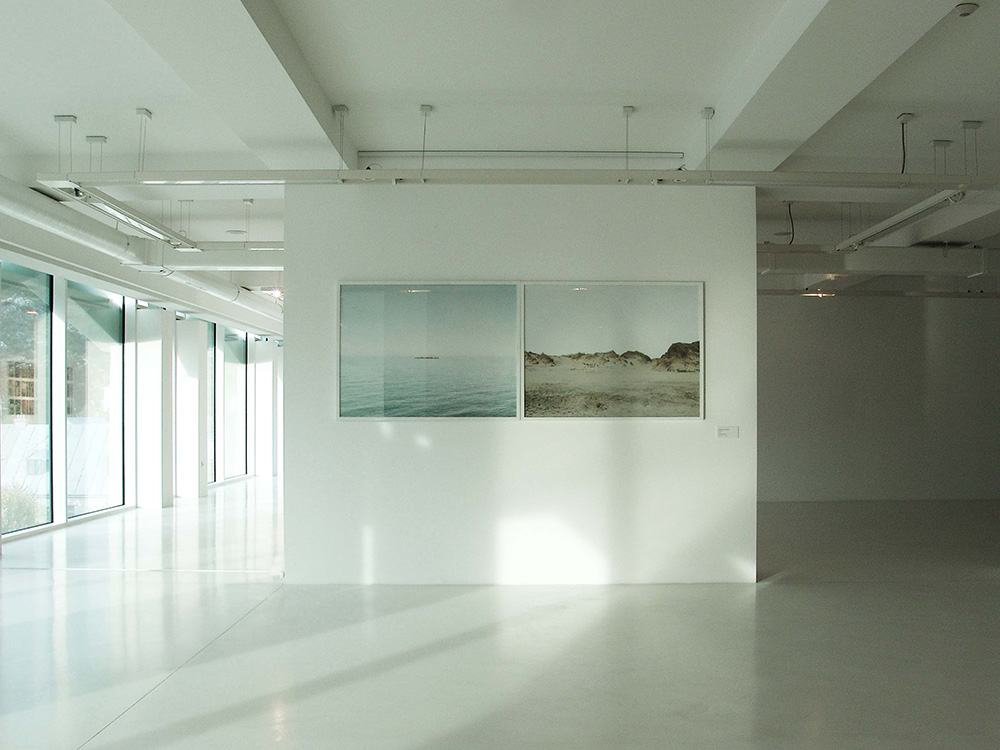 Man is an island, entire of itself. Every man is a piece of the Continent, a part of the Earth. […]  John Donne

The photographic diptych INSULAE represents the primordial relationship of coexistence between the water and the Land, both elements view the humanity as hope and landing.

It is a silent dialogue between an island and a stretch of coast suspended in the fight for a place, a dimension and a space inside the indefinite space of the sea. It is a psycho-geography defensing a space, where the main protagonist is the human being in his state of being a migrant in the world.